“A display of casual ebullience.” —NPR

Pianist Christian Sands and his trio come at their air-tight elegance obliquely, spinning a laid back English on their otherwise impossibly uncluttered improvisations. Like on Song of the Rainbow People, off Sands’ 2017 REACH record; the theme bounces through a clearing with the band guiding it more by space than by sound. This slipstream flow is why Sands is one of the most in-demand pianists working in jazz. In recent years, he’s toured the world as a bandleader and appeared on records with jazz giants Christian McBride and Gregory Porter. In 2015, Sands’ memorable performance as a part of the Christian McBride Trio at BDJF gave the Burlington audience a mere glimpse what’s to come. His 2018 record, Facing Dragons, earned four stars from DownBeat, which praised Sands’ “preternatural maturity” and sees the record as a harbinger that “tomorrow’s jazz is in good hands.”

Discover Jazz Festival: St. Paul and the Broken Bones / Tank and the Bangas 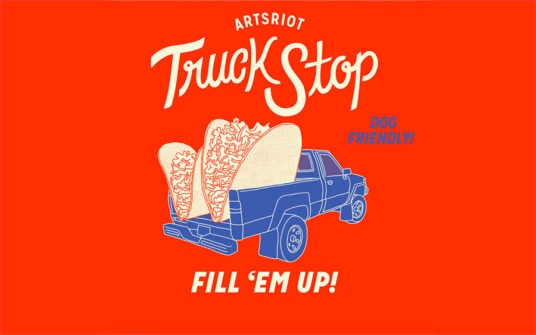