Headphone Jack and the Splitters Show 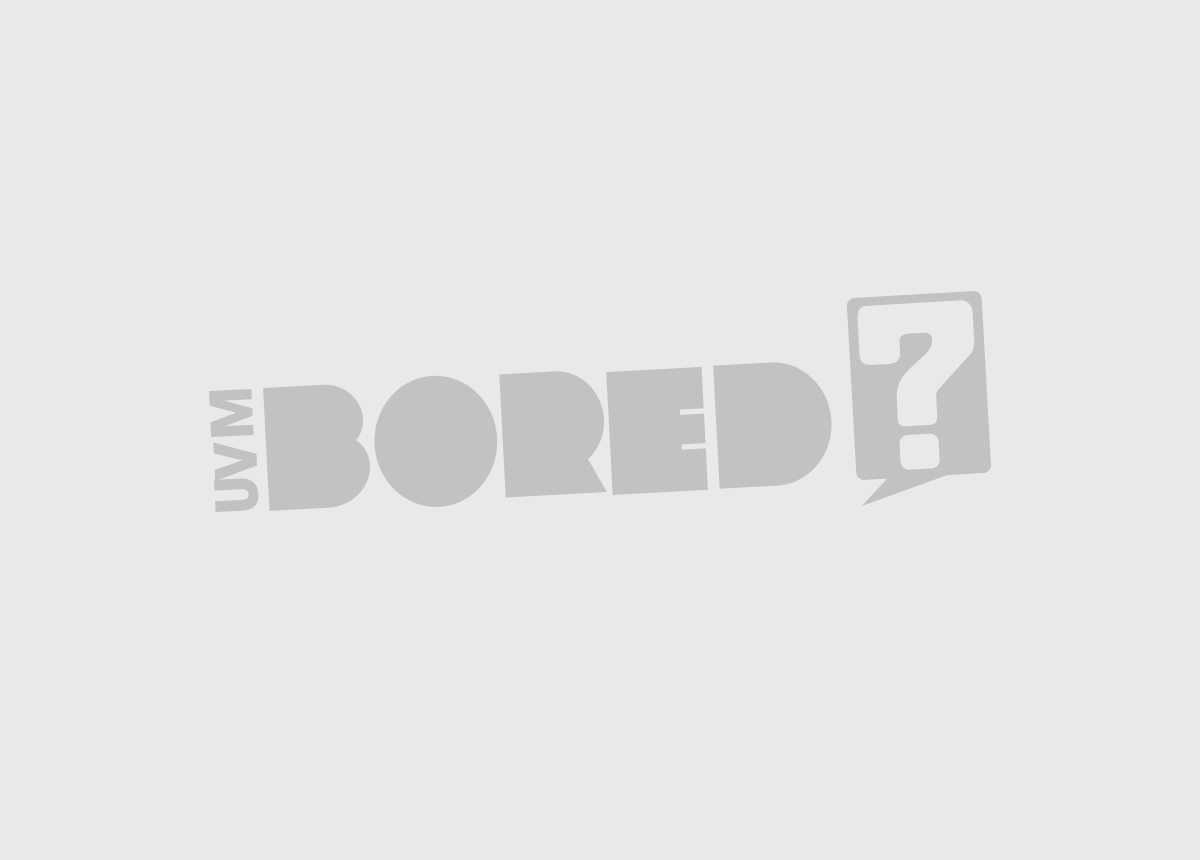 This concert will feature songs off of Headphone Jack’s album Green Drink, as well as brand-new unreleased tracks. Come join us for an awesome show that is sure to spice up your Wednesday night! Accompanying Jack will be Kevin Avery on trumpet, Matt Avery on trombone, Stephen Richards on alto sax, Patrick J. Markley on bass, Fabian Gaspero-Beckstrom on drums, and Chris Von Statts on guitar.

Jack Hanson, AKA Headphone Jack, is a senior Environmental Studies major at UVM. Jack is a student-activist-musician hailing from Chicago, Illinois who in November 2014 released his debut album Green Drink, made up of 11 tracks that focus on politics, environmental justice, social justice, and other issues facing our generation. Drawing influences from hip-hop artists such as Homeboy Sandman, Common, The Roots, and Mos Def, Jack has jumped right into the conscious-rap game.

Using his connections as a jazz pianist, Jack has assembled a full band for this upcoming show right in the heart of Burlington. Headphone Jack and the Splitters will be performing a FREE SHOW that is open to all ages. So come on out to Radio Bean and listen to one of the hottest up-and-coming names on the Burlington music scene!

For more information on the show, as well as photos and videos of the band’s past performances, check out the event Facebook page. 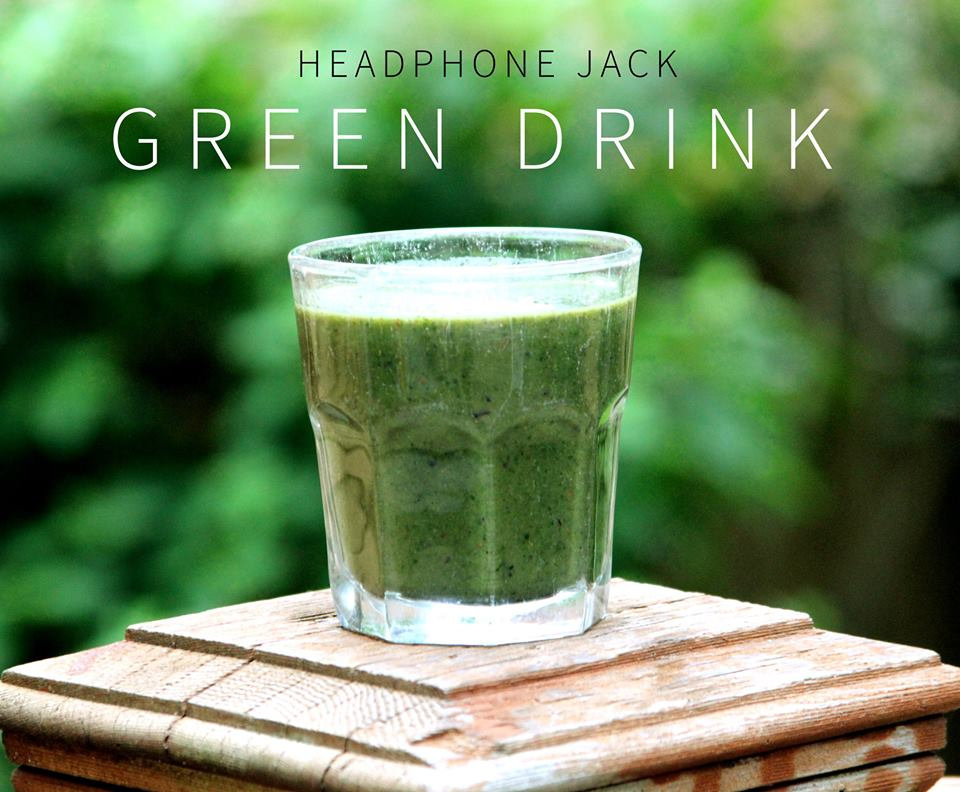 Potluck/Webinar- What is the TPP?