Join Higher Ground as they present Pepper on March 7th at 7pm.

Two decades. They’ve gone by in a blur, filled with soundchecks, encores, album releases, and sold-out shows stretching from the California coastline to the UK mainland. Along the way, Pepper has sharpened its own “Kona dub-rock” sound — a blend of reggae, alternative rock, island rhythms, and punky spirit — while also building a community of fans and likeminded bands.

That communal spirit runs throughout the band’s eighth studio album, Local Motion. After sharing shows for years with their heroes and peers, Pepper’s three members — vocalist/guitarist Kaleo Wassman, vocalist/bassist Bret Bollinger, and drummer Yesod Williams — are no longer merely artists; they’re ambassadors of a scene, bringing people together under an umbrella of positive-minded music and collaboration. Appropriately, they share the spotlight with some of their longtime friends on Local Motion, whose songs feature appearances by Stick Figure, E.N Young, Micah Brown, Iration, The Green, Tribal Seeds, and Reel Big Fish’s Billy Kottage. A celebration of artistic synergy, brotherhood, and modern reggae music, Local Motion is Pepper’s most collaborative record to date, shining a light not only upon the three bandmates themselves, but also upon the wide community they’ve helped build.

“We’re part of a community of bands who have the same mindset,” says Wassman. “They’re our peers. They’re our friends. We all exist on the same plane, and that’s why we called this album Local Motion, because this is our local scene. It’s where we fit in.” 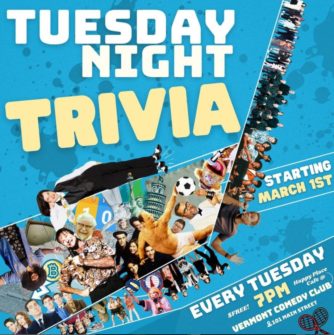