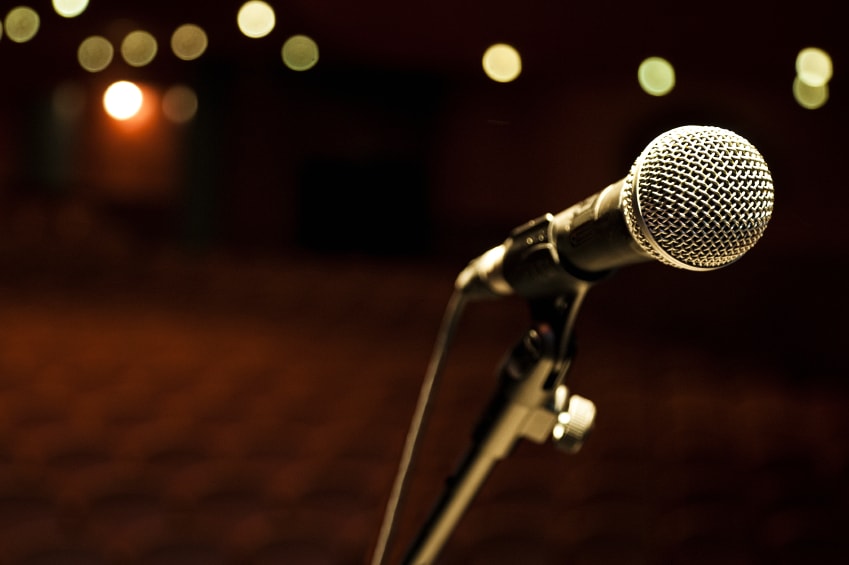 Founded in 2005 by Josie Leavitt, the Flynn’s hilarious comedy series, Stand Up, Sit Down, and Laugh, continues March 22 with a lineup featuring Tracy Dolan, Joe Gingras, Corey Richardson, Mule, as well as the host herself, Josie Leavitt. Leavitt, who moved to Vermont in 1996 as the 1993 NYC Funniest Westsider, is credited with building the local comedy scene and in 2014 and 2015 was Seven Days Best Comic in VT and in 2014 was the Moth Slam winner.