“The subjects of Sara Dosa’s new documentary “Fire of Love” are Maurice and Katia Krafft, married French scientists who devoted their lives to the study of volcanoes. Really, though, it might be more accurate to describe the couple, who died in a volcanic eruption in 1991, as co-directors, since they were the ones who captured the most arresting images in this curious and haunting film.

Those images, still and moving, record the before, during and after of volcanic eruptions on several continents. Some of these are terrifying, as molten rock shoots skyward and clouds of ash roll down the sides of mountains. Others are eerie, capturing the glow of an active crater or the otherworldly contours of newly formed rock. The sheer existence of these photos is mind-boggling when you think about how close the people with the cameras must have been to the lava and the smoke.” ~A. O. Scott, NY Times 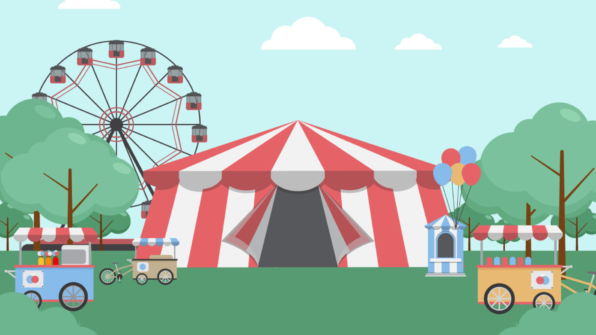